By Matt Lawton for the Daily Mail

The 2030 World Cup has been identified as the ‘crowning achievement’ on a list of major events UK Sport hope to stage over the next decade or so.

For the first time, UK Sport bosses have published their targets, with FIFA’s showpiece and the starts to cycling’s three Grand Tours on their radar.

UK Sport say the events, which also include a bid for another Rugby World Cup in the next 15 years, would attract more than 15million spectators and boost the economy by almost £2billion. 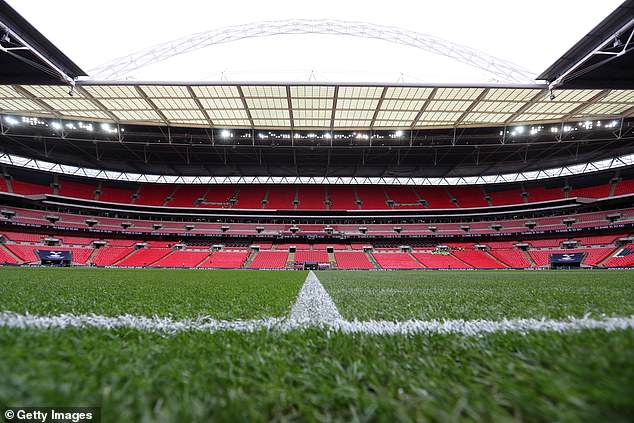 Chief executive Simon Morton said: ‘The biggest target on this list is the World Cup. If we bid for that, landing that event would be the crowning achievement, almost irrespective of everything else. You have the Grand Tours. I’d love to see the world athletics championships coming back. That event is undervalued. It is truly global and good value for money.’

UK Sport are working with the FA on a feasibility study and Morton said: ‘We all remember 2018 (England losing out to Russia), so that’s why it’s important the FA are cautious about this.’ 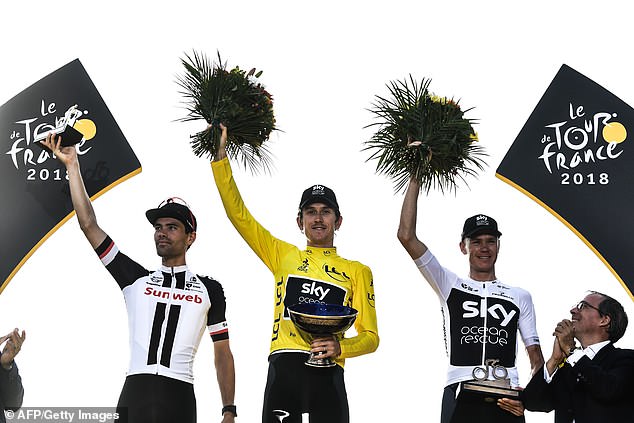 The Big Air World Cup is also on the list and UK Sport did not rule out the possibility of a snowboarding event in central London with the use of artificial snow.