By Joe Strange for MailOnline

Kylian Mbappe finally got the chance to celebrate France‘s World Cup win where it all began for him as he returned to his hometown of Bondy on Wednesday.

The PSG striker, who impressed for Didier Deschamps’ side with four goals during the tournament, was born in the town near Paris and started his rise to stardom with local club AS Bondy.

After Mbappe played an instrumental role in the final against Croatia, the local council quickly started planning a party to welcome their most famous son home. 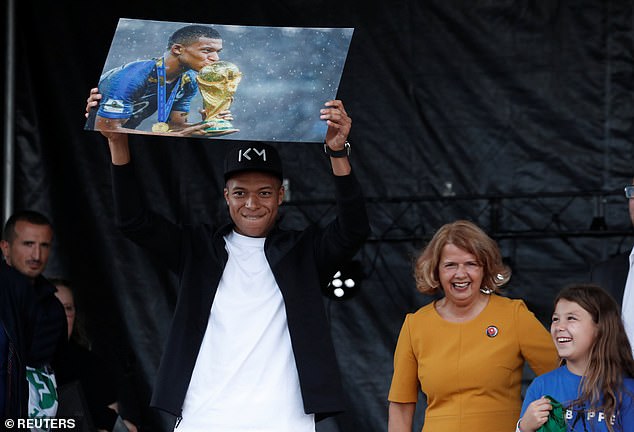 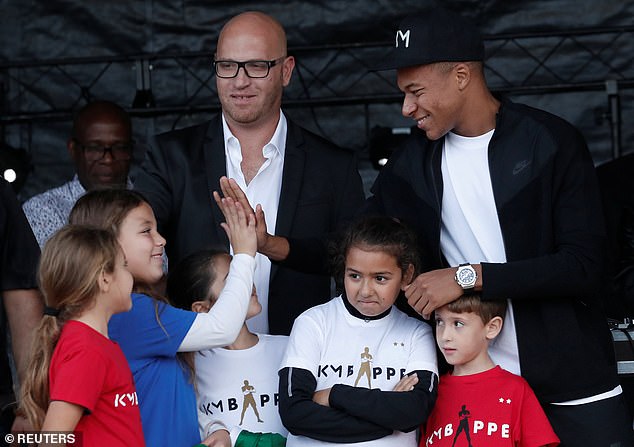 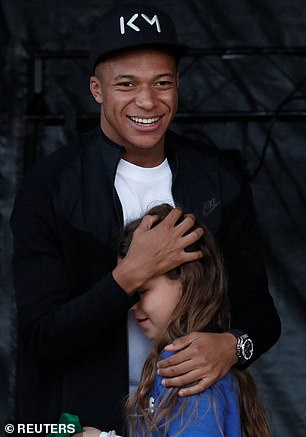 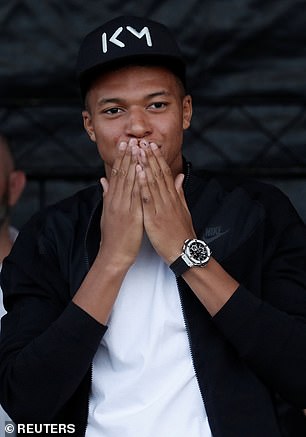 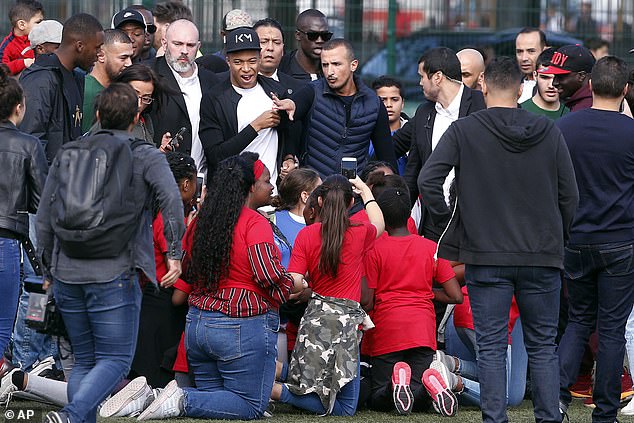 Hundreds of locals turned out to see him in the flesh at the town’s Leo Lagrange stadium on Wednesday, with lucky children joining him on stage to celebrate his achievements during the summer in Russia.

Mbappe was pictured holding a large photo of himself kissing the World Cup in Moscow, high-fiving kids and speaking to his adoring supporters.

The 19-year-old smiled, blew kisses to the crowd and even gave one young girl a hug as he made the most of a day off before linking back up with PSG following the international break.

Mbappe played for 86 minutes of France’s 2-1 Nations League win over Germany on Tuesday night and scored a late equaliser from the penalty spot against Iceland five days earlier. 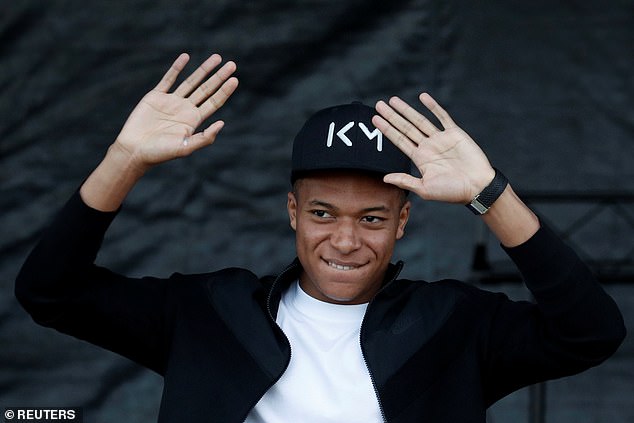 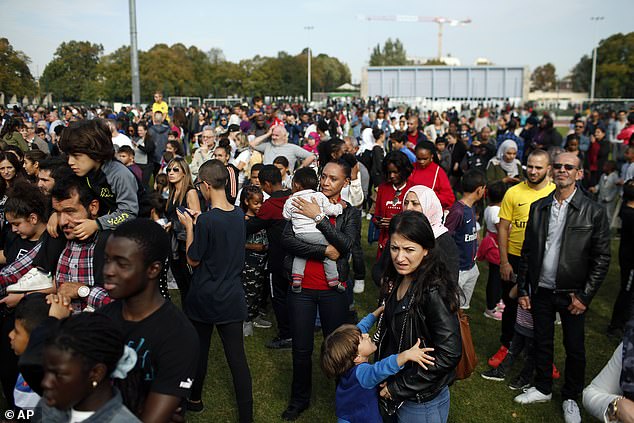 Hundreds of people came out to welcome the young striker back to Bondy, where he grew up 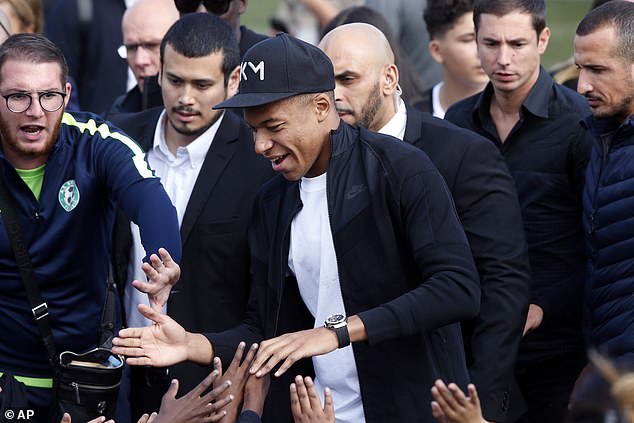 Mbappe greets kids at the Leo Lagrange stadium before linking back up with his club, PSG

Shortly after Mbappe had scored in the World Cup final, Nabil Larbi, a municipal councilor at Bondy’s town hall, toldCNN: ‘Mbappe is a pure product of Bondy.

‘Now we have to see diversity as a positive thing. When we usually hear about the suburbs, when we hear about Bondy, we hear only negative things.

‘But when you come into Bondy, you realise it’s ‘fake news’ because you are welcome, everybody is welcome. It is pleasant to live in Bondy. I have been in Bondy for 35 years and here I can say that diversity is a strength for the town.

‘This is France, this is Bondy, this is Mbappe.’

Final Defeat For Kerry At U16 Nationals