By Alex Miller For The Mail On Sunday

Players currently earn up to £100,000 a year to allow their names to be used for sponsorship and marketing by the FA and businesses, under the terms of commercial agreements.

While the sums are low compared to the pay in the Premier League, the FA are keen to improve the terms for players after a successful World Cup in Russia. 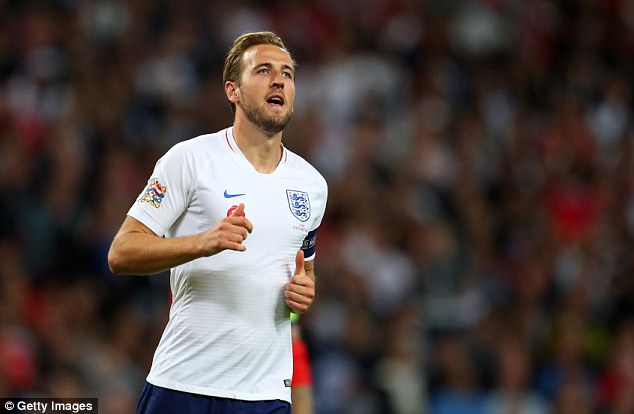 FA chiefs are also eager to deal directly with the playing squad and are in talks to buy out 1966 Entertainment, an outside company that overseas the commercial arrangements of the England players.

Sources close to the negotiations have confirmed that England’s players would receive ‘substantially more’ from the new deal and have their pay distributed directly by the FA.

An FA spokesperson said: ‘We have been working closely with the players and their representatives to review the commercial and marketing arrangements.

‘The World Cup has shown the benefits of a strong relationship between England players and the FA, which we are building on in a very positive and collaborative fashion.’ 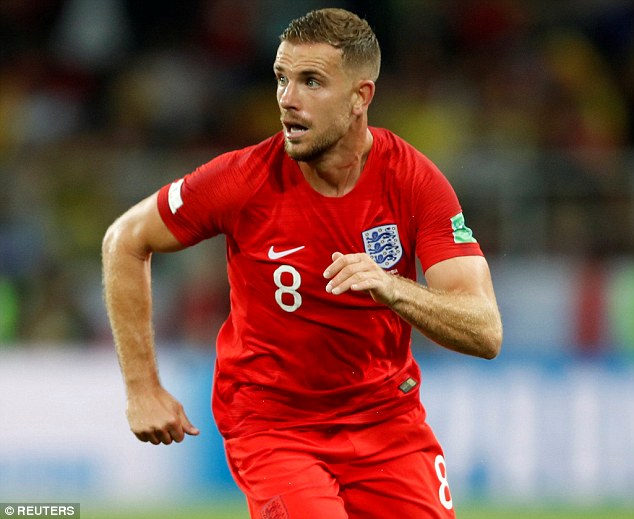 Players currently earn up to £100,000 a year to allow their names to be used for sponsorship

It is understood lawyers have looked at FA proposals and warned that high-profile players, in particular, could face extra commercial commitments — but the FA have denied that will be the case.

Under the current arrangements, England players earn a share of the players’ image rights ‘pot’ depending on how many squads they have been selected for.

Competitive games are worth double the amounts of a friendly.

All donate their match fees to the England Footballers Foundation, which raises funds for charitable causes.

Pep Guardiola says there is no way to convince David Silva to extend his...