Dani Alves reveals he talked to PSG team-mate Neymar about his diving antics during World Cup: ‘I told him that if everyone tells you the same thing, something is wrong’

By Sam Mcevoy For Mailonline

Dani Alves believes the heavy criticism Neymar has received for his diving antics at the World Cup will only make him a better person.

The prolific forward was targeted by the media and his fellow professionals at this summer’s tournament in Russia for a series of dives before Brazil‘s exit from the competition.

Neymar’s reaction to certain challenges in Brazil’s round-of-16 match with Mexico led to him being mocked by opposition players before they were knocked out by Belgium in the quarter-finals. 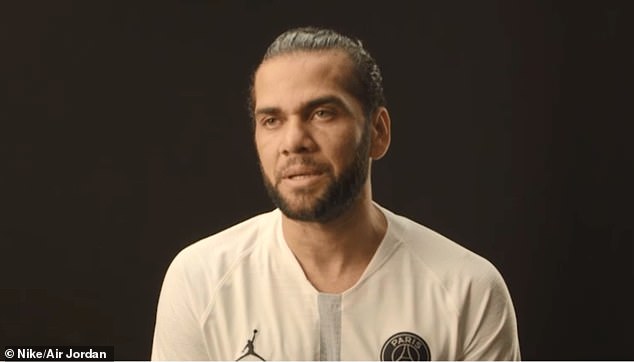 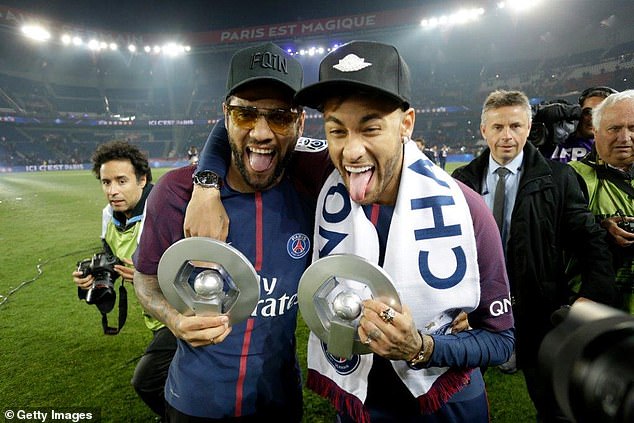 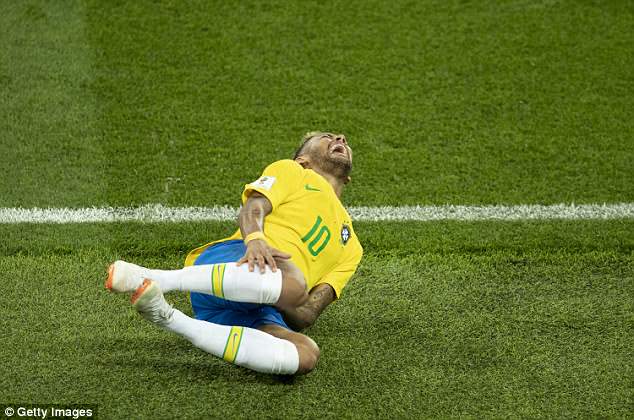 Neymar himself released an advert to say that he was a changed man before complaining that referee Jair Marrufo had a ‘lack of respect’ following Brazil’s 5-0 win over El Salvador.

The forward was again booked for diving on Wednesday but his Paris Saint-Germain team-mate and compatriot feels he will become a better person for the experience.

‘In life, sometimes things happen that make you mature and make you realise that you have to improve as a professional,’ Alves said.

‘I’ve talked a lot with Neymar. I think he’s gained experience and the little shots he’s received during the World Cup will make him even more mature – [a] change of behaviour.’ 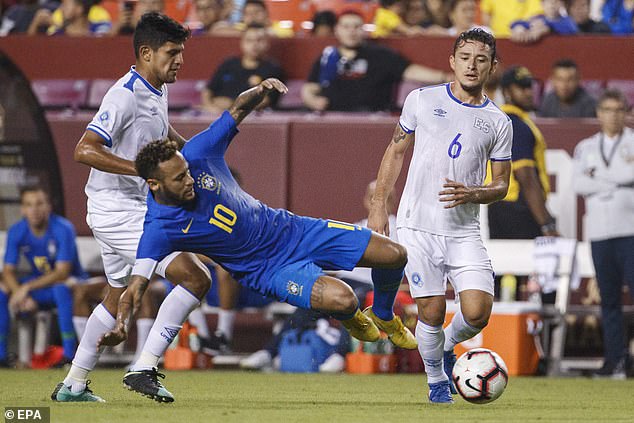 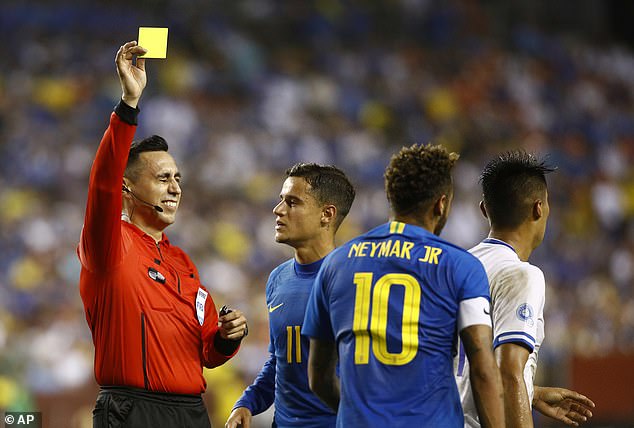 The 26-year-old was criticised for his actions during the World Cup and it is something that Alves believes has made a big difference in making the point that he had to change.

‘You leave the kid aside and you become a man, and when you start becoming a man, your decisions and attitudes become more weighty,’ Alves added.

‘And I told him that if everyone tells you the same thing and not only one or two people, something is wrong.

‘We all have flaws, but we must not stay in one’s flaws. In life, we must try to evolve, because we are all intelligent.’ 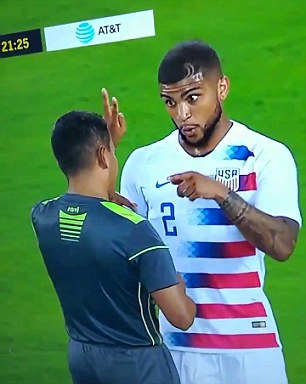 Ivan Rakitic on the World Cup, stopping England and his daughter's birthday