BAKA TO SERIE A

Paolo Maldini has refused to confirm if AC Milan are set to secure the return of Tiemoue Bakayoko.

TalkSport claim Frank Lampard is reportedly keen to call time on the midfielder’s career at Chelsea.

And Serie A giants Milan are rumoured to be after £3m loan for the player, with the option of a £30million transfer at the end of next season.

However Calciomercato say Maldini stopped short of confirming if a temporary deal was in place.

Bakayoko signed for the Blues from Monaco for £40million in 2017.

However the former Ligue 1 star failed to make an impact at Stamford Bridge. 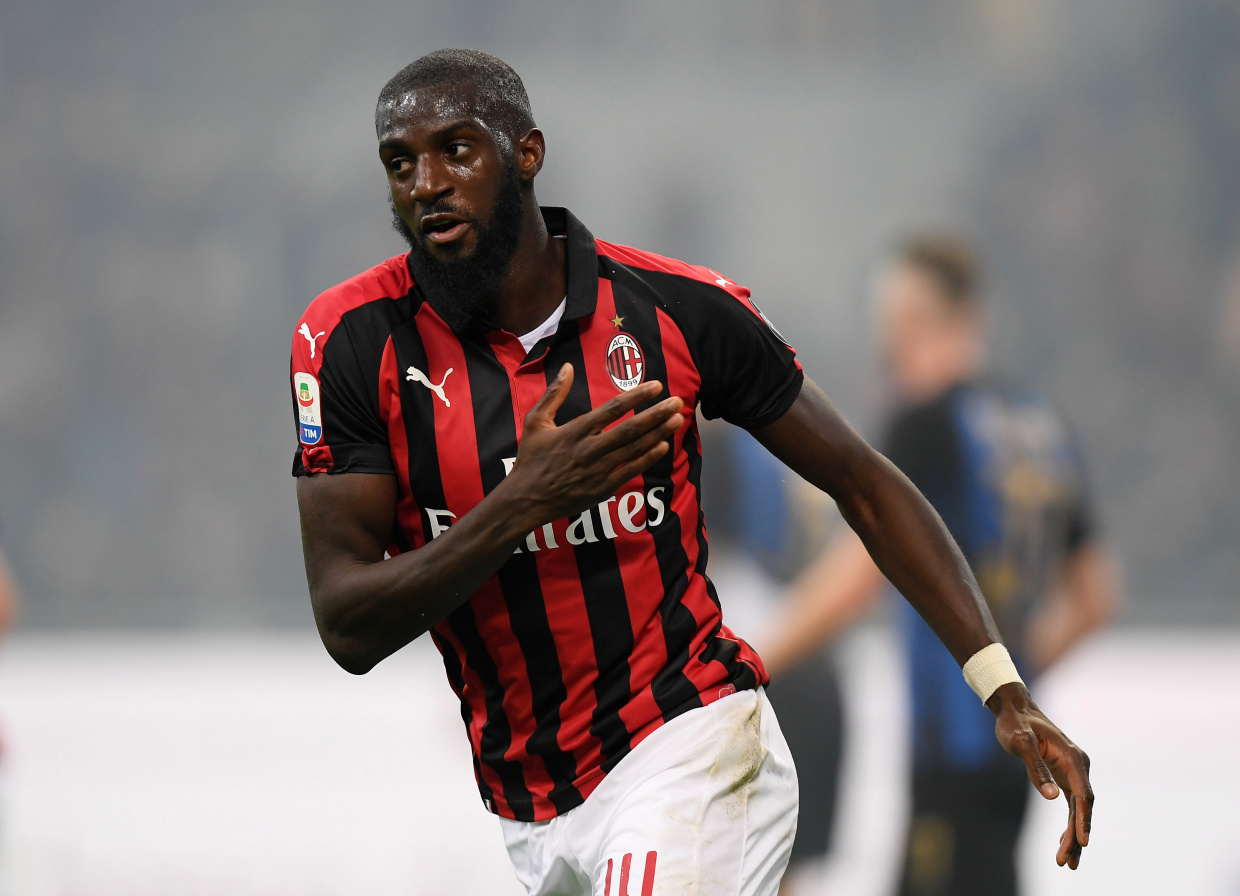 England stars set for 'image rights' cash bonanza on back of...

Russia and Valencia midfielder Denis Cheryshev is under investigation by Spanish...

Stadium cooling technology to be used for the World Cup in...

Murray 'mentally' planning for US Open